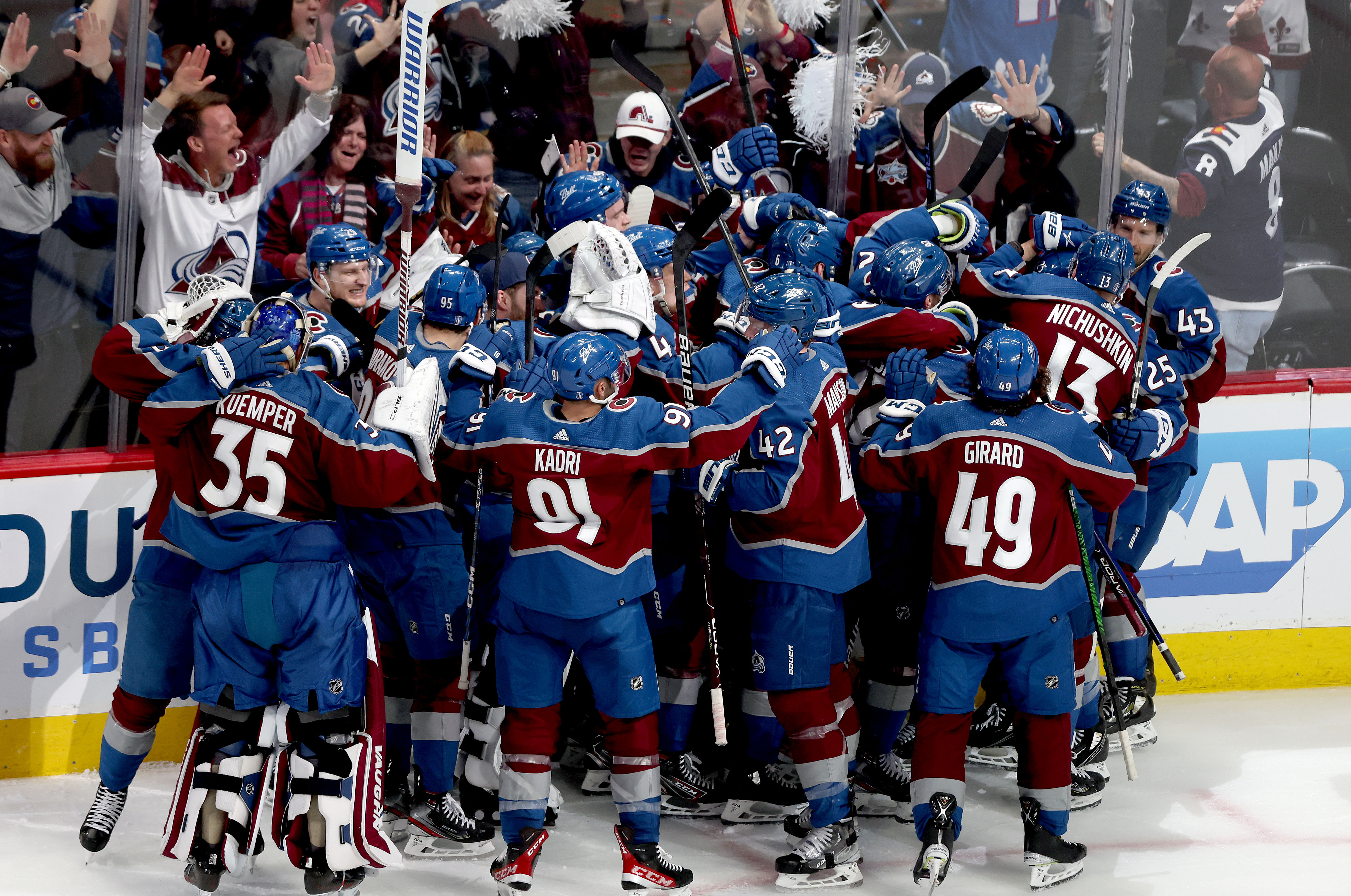 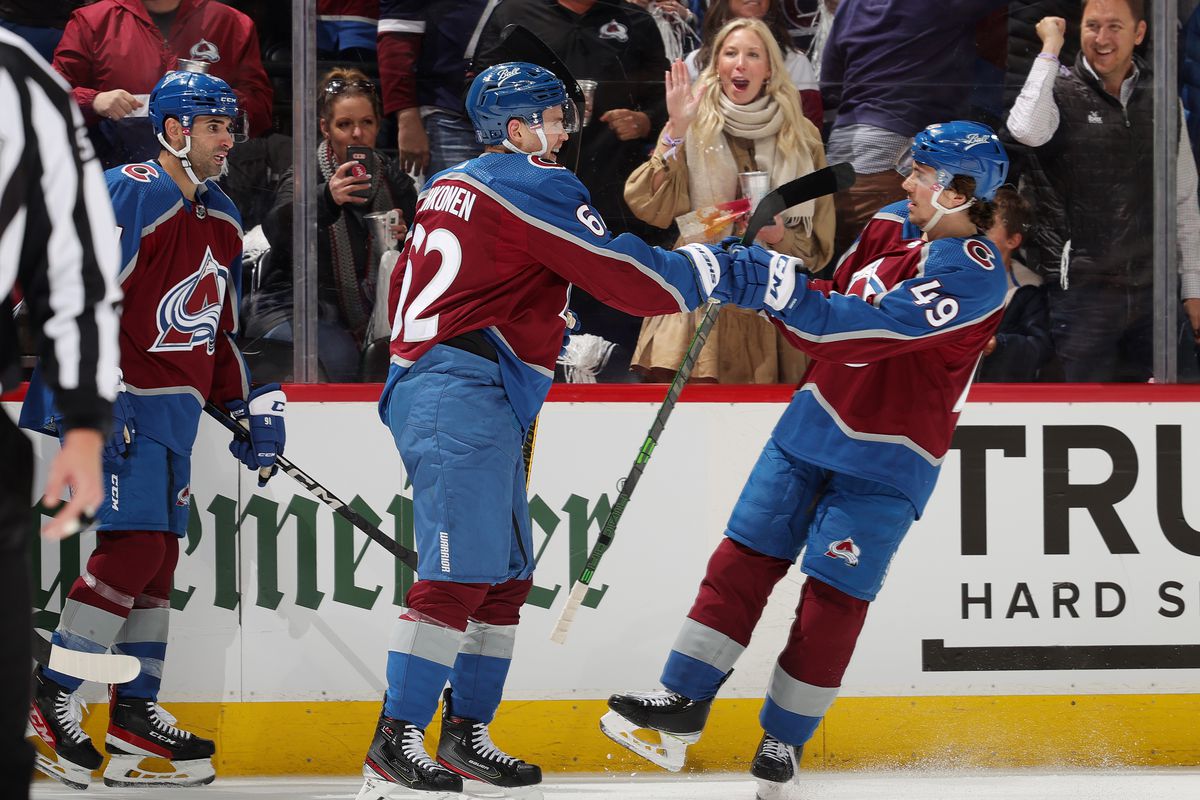 On Sunday, July 3, 2022, parts of a mountain glacier collapsed in the Italian Alps. The avalanche took place on the Marmolada, which at more than 3,300 meters is the highest mountain in the Dolomites, a range in the eastern Italian Alps straddling the regions of Trento and Veneto.

Video filmed from a refuge close to the incident show a mix of snow and rock hurtling down the mountain's slopes and causing a thunderous noise. Other footage shot by tourists on their mobile phones showed the greyish avalanche sweep away everything in its path.

Helicopters were scrambled to take part in the rescue operation and to monitor the situation from the air. Rescuers in the nearby Veneto region of northeast Italy said they had deployed all their Alpine teams, including sniffer dogs.

The avalanche struck one day after a record-high temperature of 10 degrees Celsius was recorded at the glacier's summit. Experts said they feared further collapses of ice.

According to a report by the Intergovernmental Panel on Climate Change, melting ice and snow is one of 10 major threats caused by global warming, disrupting ecosystems and infrastructure. 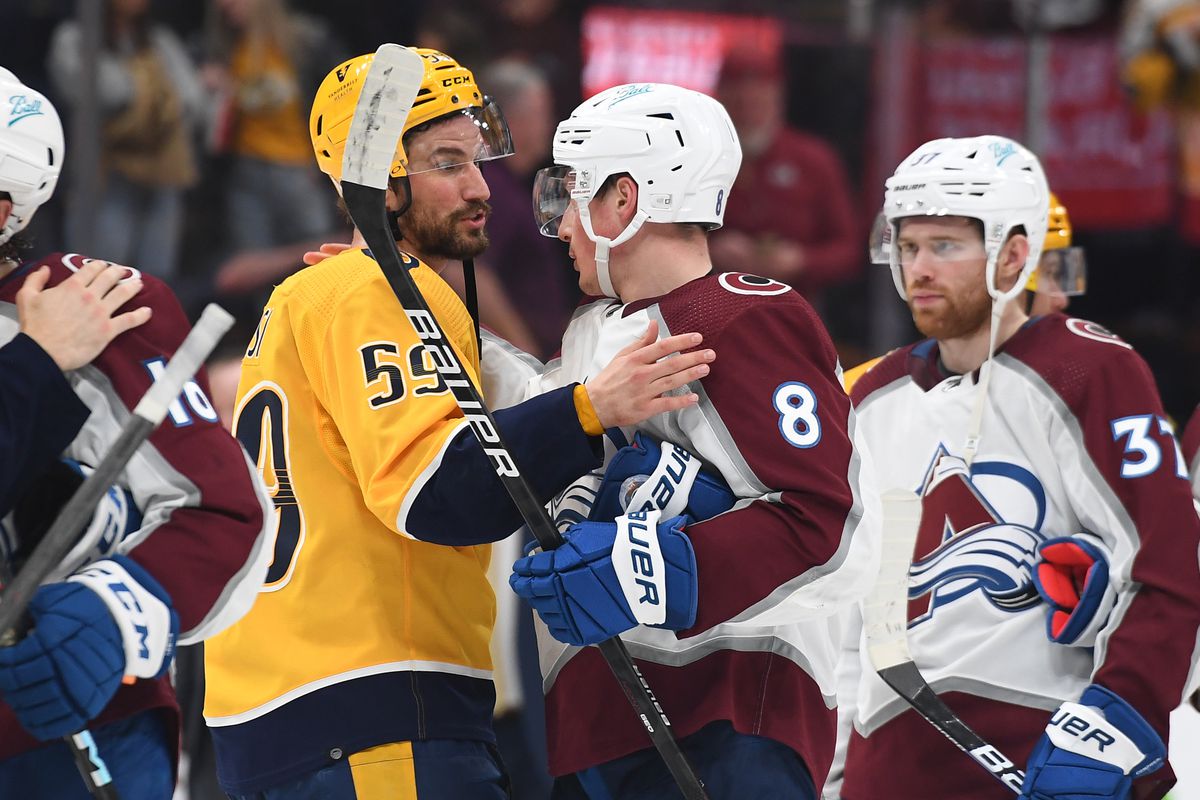 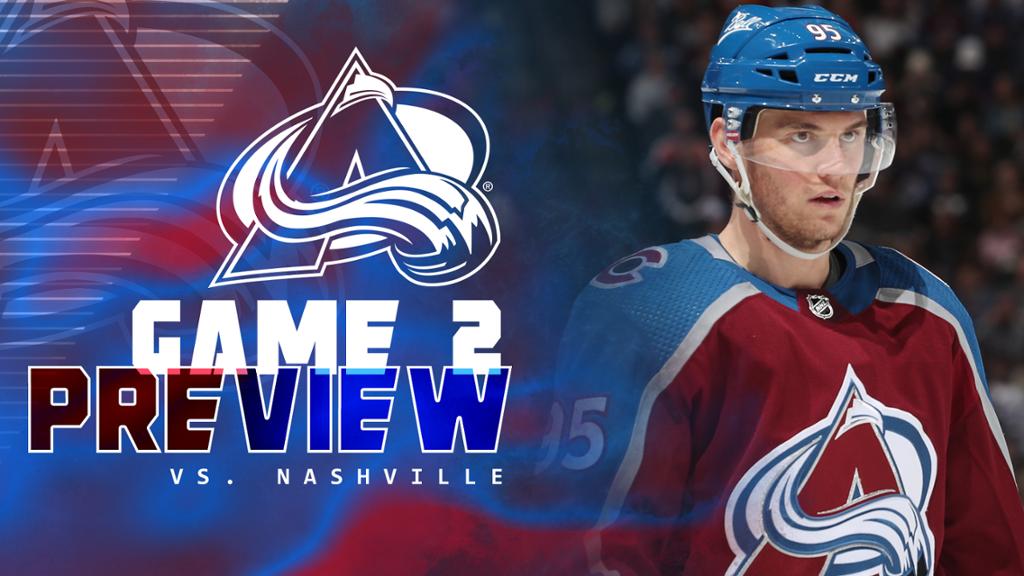 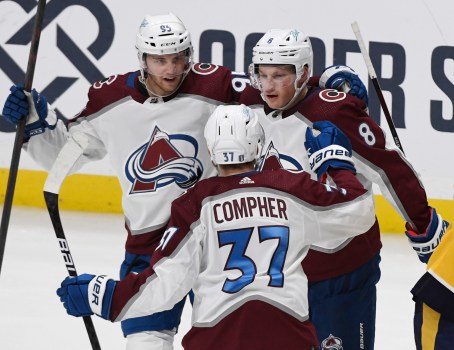 Avalanche sweeps Nashville out of the playoffs with third-period rally – The Denver Post.