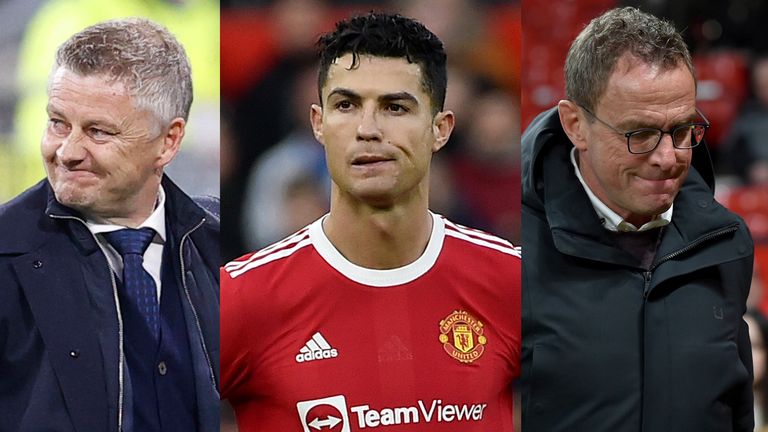 An exclusive behind-the-scenes look at the second group of arrivals to pre-season, including a very special addition in Tyrell Malacia! ✍️🎥 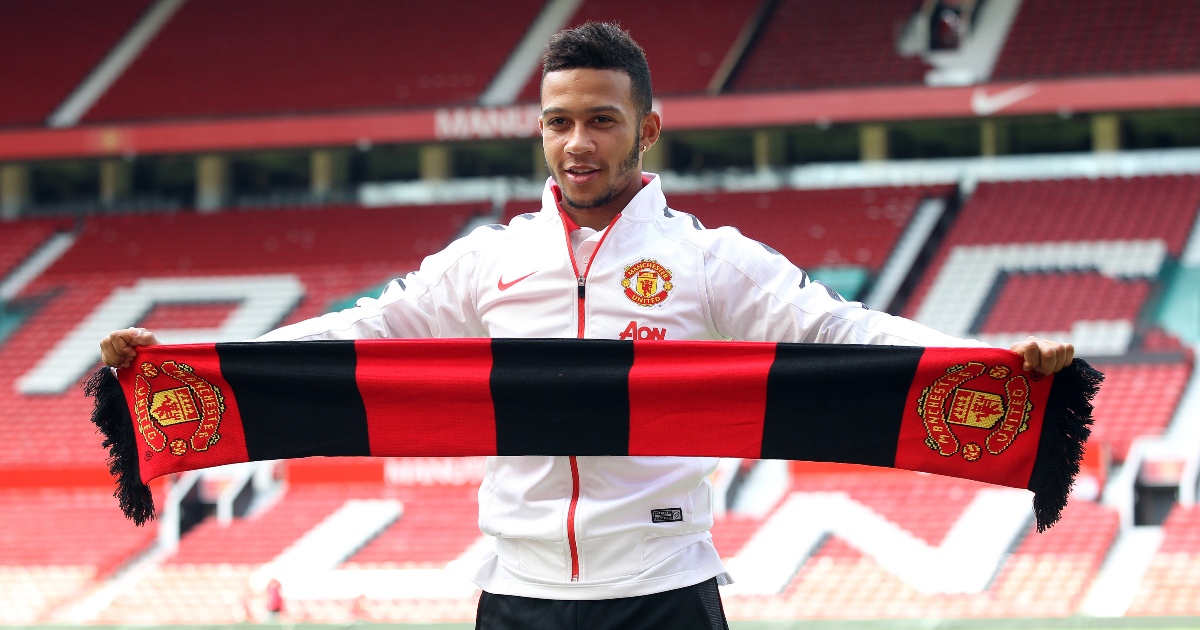 12 players who did nothing at Man Utd but shone after leaving.